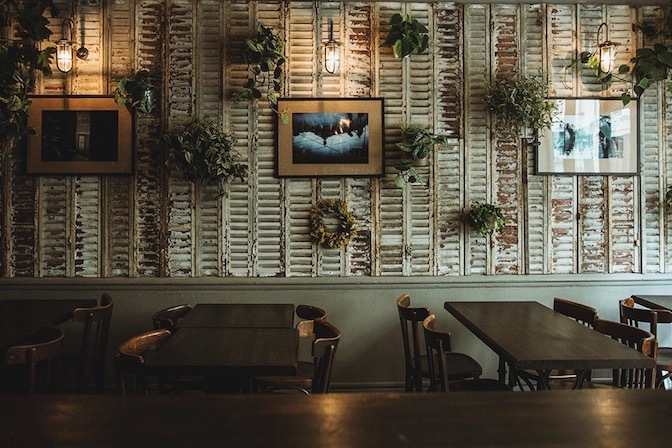 During testing, wines got successful scores for their bouquet and taste. The negotiations are going on supply of Armazuli Winery wines to Paris natural wine shops and their partner restaurants. Margo restaurant noted that Tsarapi/Rkatsiteli wine of  Shalvino, Lasha Mumladze’s Rkatsiteli  and Saperavi wine of Japara winery, are relevant to Japanese and French cousin and have future among natural wine drinkers in Paris.

This is second round of wine testing events organised by GBDC since May 2019, started at Inaki’s Chateaubriand wine bar.

Wine testing events continued on 31st of May and June 1 in 11th and 10th districts of Paris, at Corniquel wine shop, Les Arlots wine bar and in 20th district, at Le Padam and Court Circuit, what leaded to negotiations of  supplying of Saperavi and Tavkveri of Armazuli winery, Tsarapi/Rkatsiteli wine of  Shalvino and Lasha Mumladze’s Rkatsiteli.

With help of representative office in Paris and research of export opportunities in Europe through wholesale and retail channels, such as Rungis Internatioanl Wholesale Market and retail outlets of natural and organic produce, GBDC is promoting export of Georgian Natural wines and other agricultural produce of its clients/beneficiaries of state and donor funded programs and also ones who have strategy for developing or expanding exports of their produce with their own resources.

Information is provided by Sergo Baramidze, Representative of GBDC in Paris and director of organisation, based on his personal findings through online social media and aforementioned recent wine testing events.